This year, for her birthday, Alice got a pony. She named him……Pony.

Pony has rapidly become Alice’s favorite toy. She carries him everywhere, wrestles with him, wrangles him, growls at him, and generally treats Pony quite badly. (Apparently, Ally has not yet been convinced of the benefits of reward-based pony training). Regardless, Pony and Ally have become inseparable.

Until the day that Pony became lost.

It began like any other morning. Mike and I were getting ready to head out the door for a hike with Ally and Cooper. Pete the cat was underfoot asking for his breakfast, and Cooper was waiting by the door.

Ally? Not around. When Mike called her, she came running into the kitchen, stared intently at Mike and then raced back into the living room.

Ahhh……there was the problem. Pony was stuck between the wall and the back of the couch. Ally could not fit back there to reach him. Looking back and forth from Mike to Pony, Ally communicated the seriousness of the crisis and her need for assistance (someone with thumbs). Mike retrieved Pony, there ensued a loving reunion, and all was again good in the world.

For most dog folks, a pretty normal morning, eh?

Yet, the act of Alice telling Mike that Pony was in trouble, that she knew where Pony was, and that she needed Mike’s help, is considered to be a complex form of communication. It is called referential gesturing and involves both motivation (“I WANT Pony!!”) and intention (“I need your help to get him!”).

Referential Gestures: For a gesture to be considered referential, it must possess these five attributes:

Pointing: Pointing is one of the most frequently used human referential gestures. Dogs understand and respond to all types of human pointing, such as hand points, foot points, and gaze. (I review these studies in detail in my newest book, “Dog Smart“). However, to date, research studies have focused on the dog’s ability to understand human gestures, rather than the use of these gestures by dogs and our ability to understand and respond to them. Of course, anyone who lives with multiple dogs knows that dogs are masters at signaling the location of a bit of food on the ground, a favorite toy, or (unfortunately) something smelly and suitable for rolling upon to other dogs in the family. Similarly, I bet that any dog owner reading this piece can easily identify one or two ways that their dog uses referential signaling with the humans in their life.

However, most of us probably have no idea exactly how good dogs are at this. They are really, really good……We have some new research that tells us so. Here it is:

The Study: Researchers at the University of Salford in the UK recruited a group of 37 dogs and owners, and used the Citizen Science protocol developed by Alexandra Horowitz and Julie Hecht to collect data. For a period of several weeks, owners filmed their dog performing “everyday” acts of communication with them. Examples included, but were not restricted to, requesting food, asking for a toy, or requesting that a door be opened. A total of 242 communication gestures were recorded and submitted for analysis. The researchers coded and analyzed communicative gestures according to the dog’s perceived goal, frequency of use and interaction outcome (whether the goal was achieved or not). Results: 47 different forms of referential gestures were identified from the submitted video footage. That is a LOT. (Can you think of 47 distinct ways in which you gesture to signal a need to others?). They also found:

Take Away for Dog Folks: It is important to put this information in the context of what we know about other animals. The use of referential gestures in species other than humans is considered to be rare. Great apes (chimpanzees, bonobos, orangutans) use one or two forms of referential gesturing with other apes and occasionally, when in captivity, with human caretakers. There are also a few examples of this form of communication in birds and some fish species. But in all of these cases, the gestures are limited to one or two forms and are used only with members of the same species. Cross-species referential gesturing is not a normal part of most animals’ repertoire. Nor is there anything  even close to the wide variety of gestures that dogs use when communicating with us. While we have known for a number of years that dogs are uniquely capable of understanding human communication signals, this is the first study to demonstrate that dogs use a diverse set of  referential signals when they communicate with us and that, just like our dogs, we understand what they are telling us. This is cool stuff.

So, the next time that your dog loses her Pony, pay attention to the type of referential gestures that she uses with you. In fact, take a moment now. Make a list of the different gestures that your dog uses to communicate his or her needs and desires to you. I am betting that there are a bunch. And, while you probably easily understand these and respond appropriately, remind yourself of the degree of complexity and specificity of the communication that is taking place in those moments when your dog loses his favorite toy and asks you for a bit of help.

Interested in Learning More about Canine Nutrition? Take a Look at the new Science Dog Course! 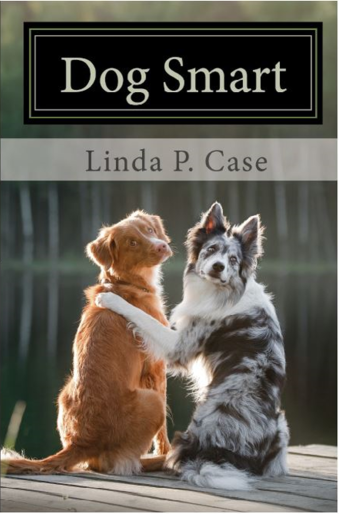 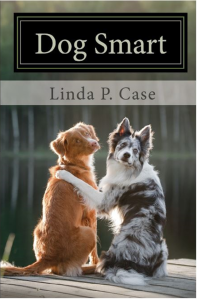 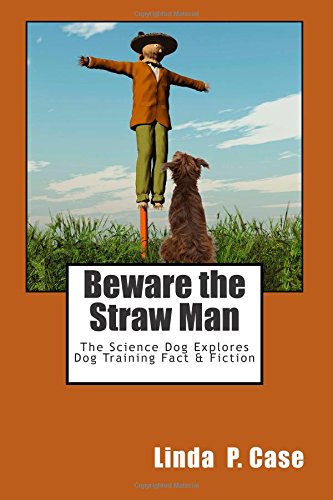 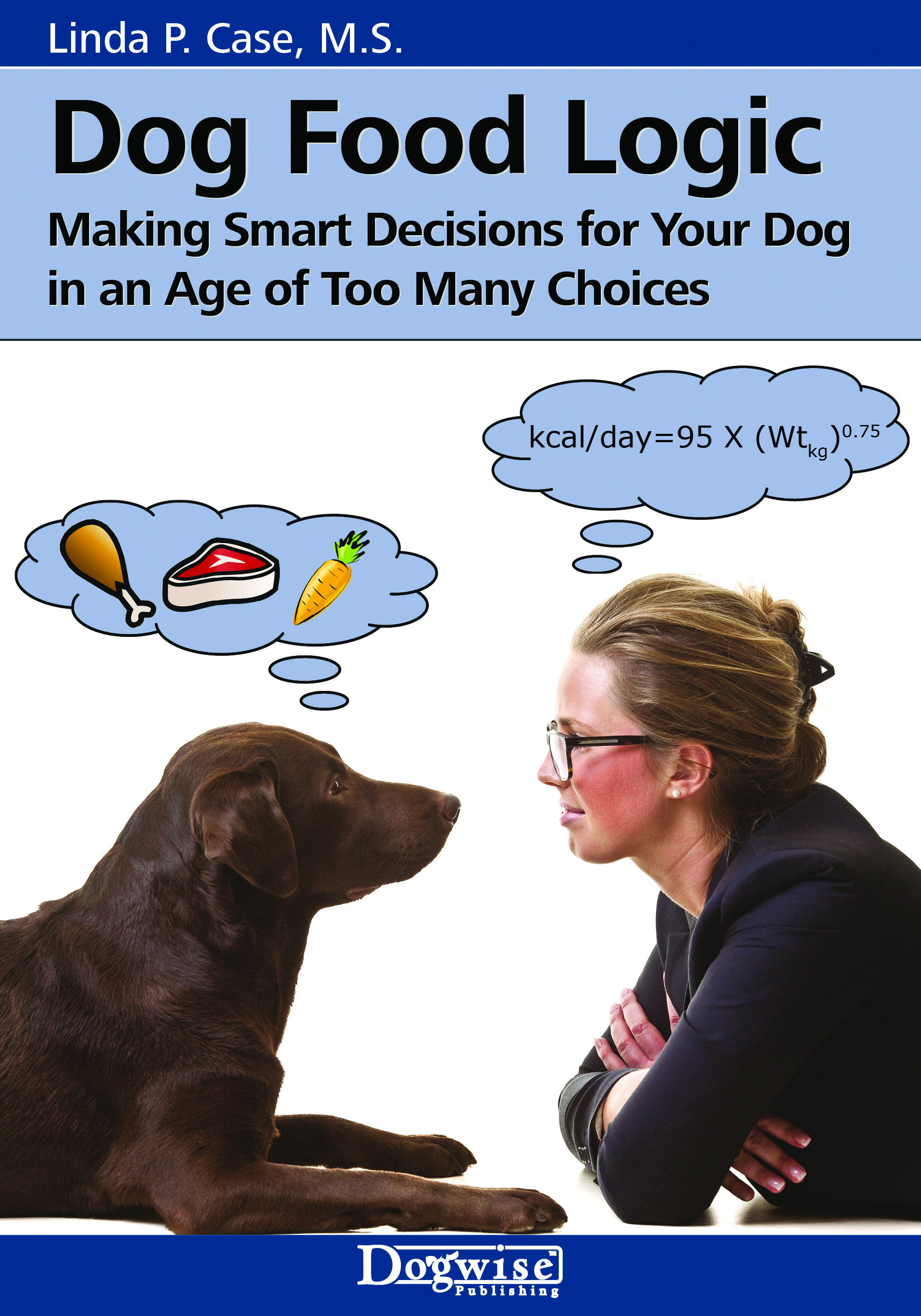